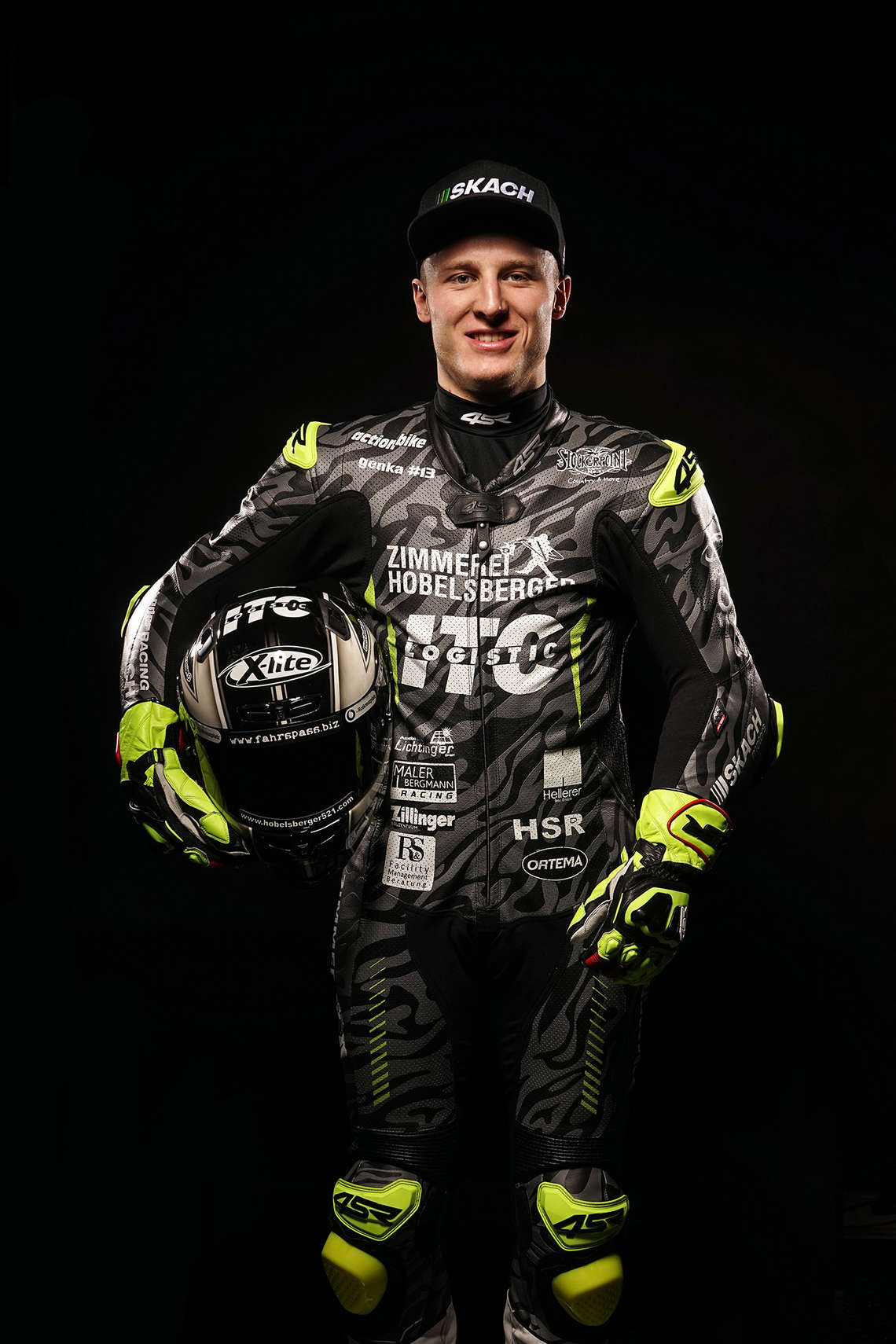 For the FIM World Supersport Championship season 2022, a 25-year-old German Patrick Hobelsberger will join the Kallio Racing team. He won the 2021 German International IDM Series Supersport600 class championship, and rode a few races in the WorldSSP class in the 2021 season as well. Hobelsberger also has experience in more races of the World Supersport class, and this year his best ranking in the WSSP category was 10th place in Barcelona. Hobelsberger started motorcycling at the age of 4 with motocross. At the age of 19, he switched to asphalt tracks and was doing well there, as already in his first license year in 2017 he was vice champion in the Yamaha R6 cup.

Vesa Kallio:
‘Great to have Pax join our team! We've talked with Pax before and now a good chance opened up for next season to start working with him. Pax is a tough trainer and in very good shape, so now we just need to focus on the right things and getting the most out of the rider. I think we're going to achieve good results! Now we will build the bike to suit Pax, and we look forward to the first tests with him! It will also be interesting to see how future rule changes will affect the competitiveness of teams and riders.’

Patrick Hobelsberger:
‘I'm joining the Kallio Racing Team with really great feelings. I've always admired Sandro Cortese, and it really feels amazing to join the same team where he was too. I've got pretty big goals for the season ahead. I am working very hard to achieve them; I train on a pushbike almost every day, and on a motorcycle as well. I want to get the season started in the best possible way. It would be great to start within the top ten. I think at Most, and Barcelona I have a chance to finish on the podium and that's my biggest goal. To be honest, I really believe this is possible if only I can get the qualifications to succeed, as starting from midpack has always been a bit problematic for me.’