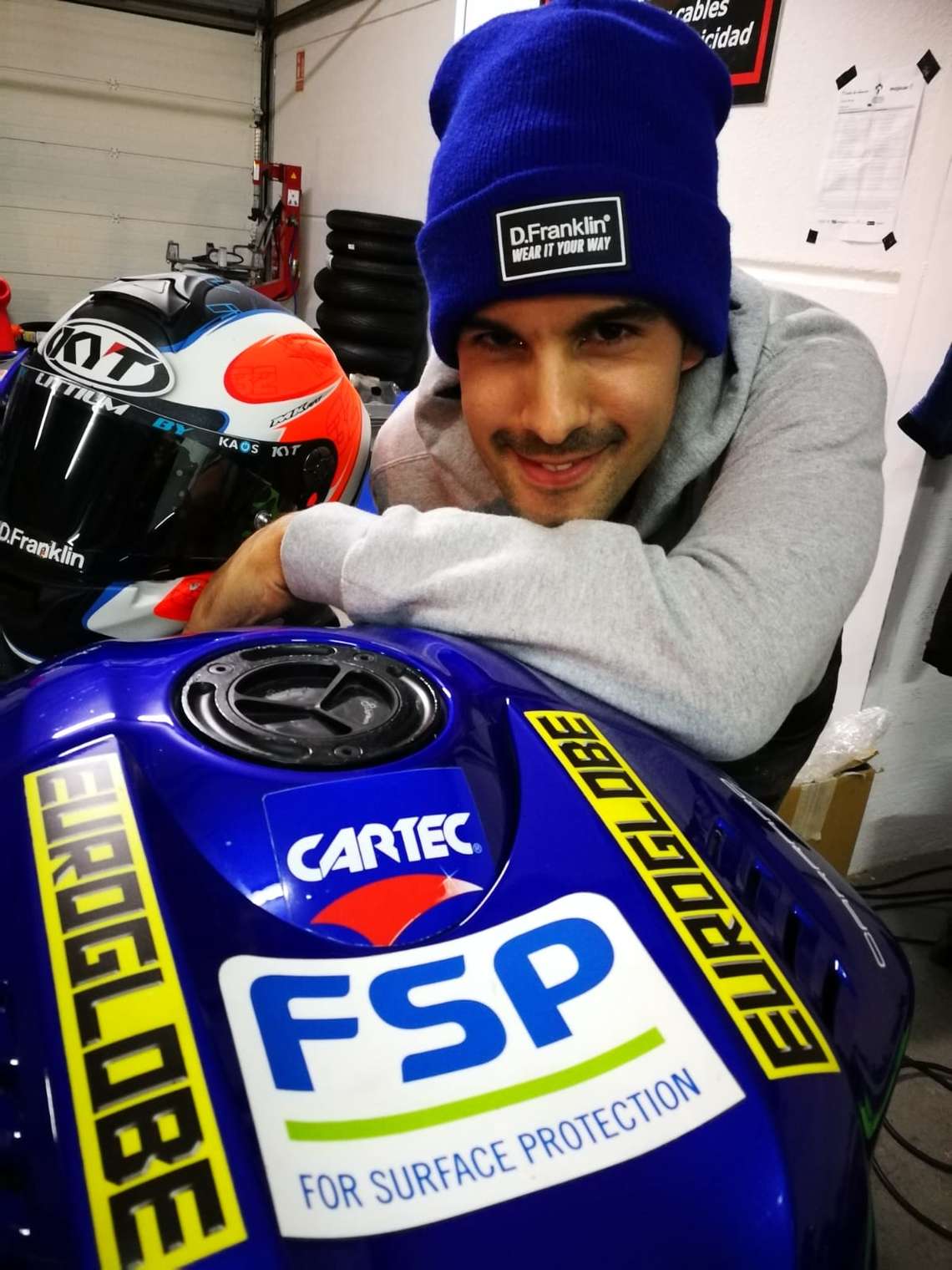 Isaac Viñales to compete in World Supersport together with Kallio Racing

Kallio Racing Team that achieved World Supersport Championship together with Sandro Cortese this season has now signed a contract with Isaac Viñales who will join the team alongside Loris Cresson.

25-year-old Spanish Isaac Viñales who has competed recent years in Moto2 expressed his interest to fight for the championship together with Kallio Racing Team in World Supersport series next season.

- We have been discussing with Isaac already a longer time about next season and now we signed the contract, explains the team leader Vesa Kallio.

Viñales had his best years in 2014 and 2015 when he made his way to the podium couple of times in Moto3 and finished seventh and ninth in the championship. He is also known as a cousin of Moto3 world champion Maverick Viñales who now competes with Yamaha in MotoGP.

- Naturally I have been following a bit of Isaac’s career especially when he was making better results in Moto3. Lately he hasn´t succeeded that well but it’s difficult to say the reasons when you haven’t been there closely to see how he and his team have worked, says Kallio.

- However, we were interested in the whole packet as he has a good attitude and also Maverick has promised to help him in training and so on.

At the moment Kallio Racing is testing in Almeria, Spain together with Viñales and Loris Cresson who made his debut season this year in the Finnish team and will continue with them in 2019.

- Everything has been ok over here. The main purpose with Isaac is to get used to the new bike without pressure to make good results. When we get everything ready, it’s nice to have a Christmas holiday before the official tests start in January.

Viñales is pleased with the first test days with his new team.

- I am very happy about the first tests with Kallio Racing. The bike gave me a good feeling and the team works very well, Viñales rejoices.

The third rider of Kallio Racing Team will be announced soon.